Creator’s Don’t Have To Be Starving Artists. I’m Here to Help You Put Your Passion To Purpose

Roberto Blake is a Creative Entrepreneur, Keynote Speaker and currently the head of Create Awesome Media and the Founder of Awesome Creator Academy, where he and his team help other Creators grow their audience and income to become full-time Creators. Forbes named Roberto as one of the 20 Must Watch YouTube Channels that Will Change Your Business.

Roberto is considered when of the leading  minds on the Creator Economy, Content Platforms  and Monetizing Social Media. He is an advisor for Creative Juice, SuperFans, Tubebuddy and other Creator Economy Startups.

His YouTube content focuses on topics around the Creator Economy, with an empowering motivational message that has allowed him to impact the lives of over 500,000 subscribers. In recent years he has become known as an impactful Keynote Speaker at industry events like Social Media Marketing World, Creator Economy Expo, PodFest and VidSummit.

Roberto is also the host of the popular Create Something Awesome Today Podcast where he discusses various topics around modern entrepreneurship and the Creator Economy with guests such as Chris Ducker and Pat Flynn.

Roberto is the oldest of 4 children and was born in Brooklyn, New York in 1984. As a “military brat” Roberto traveled all over the country with his family and was always the “new kid”. Roberto has always been a Creative Entrepreneur, since the age of 6 selling his artwork and hand-drawn comics to his classmates at school. At age 14 he had work published in the book “A Celebration of Young North Carolina Poets”, and at 16 was competing in local art competitions and winning awards for both traditional and digital illustration.

When Roberto was 13 he taught himself how to code HTML, CSS, and Javascript in the early days of the modern internet on AOL. The computer gifted to the family by his grandmother (Marjorie) would change his entire life and future, and help him develop the skills he would use throughout his career. At age 22 he would begin his career working as an in-house graphic designer and web designer. He would later go on to work for a New York advertising agency, working primarily on OOH Campaigns in cable broadcast, with clients including HBO Sports, Big Ten Network, and Rainbow Media.

Roberto would leave his corporate life and career to become a full-time freelancer and creator in 2013, focused on his abilities in creative services, but also social media marketing in the early days of this being relevant for brands and individuals. Roberto build his own base of clients and network using primarily Facebook, Twitter and LinkedIn to develop his personal brand and what would become the beginnings of Create Awesome Media.

In 2009 Roberto started his self-titled YouTube Channel, mostly to demonstrate and answer questions about his early digital cameras. In the Summer of 2013, Roberto decided to take content on YouTube seriously and committed to weekly uploads and grew an audience of 20,000 subscribers by February of 2015; by May of 2016 he had grown that audience to 100,000 subscribers on YouTube.

While working as a freelance writer for FW Media in 2015, Roberto was offered the opportunity to speak at HOW DESIGN LIVE and this was the beginning of his career as a public speaker. Roberto would go on to speak at events like Social Media Marketing World, VidCon, ShutterFest, Vidsummit, and other major industry events over the years. He has given over 75 presentations around topics like Personal Branding, YouTube Audience Growth, The Creator Economy, and practical workshops around Content Creation.

For nearly a decade Roberto has helped other creators build their careers, develop their personal brands and monetize their creativity and skills. The monetization aspect of the Creator Economy has been Roberto’s primary focus since many creators struggle to properly monetize or adopt a business mindset to their creative work. By creating over 1500+ videos across YouTube, over 2000+ live streams, and generating over 30M views Roberto has helped thousands of creators to develop the skills to build a personal brand, grow an audience and diversify the income around their creativity.

In late 2017 he founded Awesome Creator Academy and formally started coaching individual Creators 1 on 1, and also developed a group coaching program focused around live group calls. Today the Academy is Roberto’s primary focus outside of content creation, and the goal surrounding Awesome Creator Academy is to help content creators monetize and eventually become full-time creators who can earn 6 figures a year.

As an early adopter to the Creator Economy and one of the pioneers in the space, Roberto has grown and audience of over 600,000 Creators across YouTube, Twitter, Instagram, Facebook, LinkedIn and Spotify. He’s accomplished this with a focus on high-quality evergreen content that primarily focuses on high value content that Creators can’t find elsewhere.

In the Spring of 2022, Roberto announced his first self-published book, Create Something Awesome: How Creators are Profiting from their Passion in the Creator Economy. 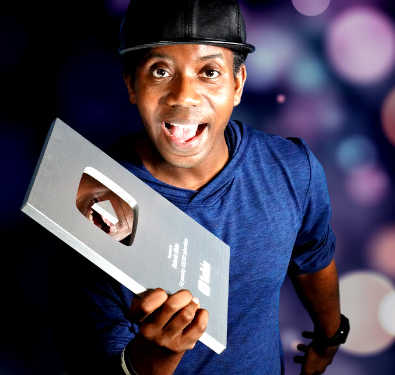 Roberto Blake is the author of Create Something Awesome: How Creators are Profiting from their Passion in the Creator Economy. He is also a Keynote Speaker and has been a Content Creator for over a decade who has produced over 1500 videos.

Roberto has personally coached hundreds of successful Creators and been a mentor from afar to thousands of Creators over the years. 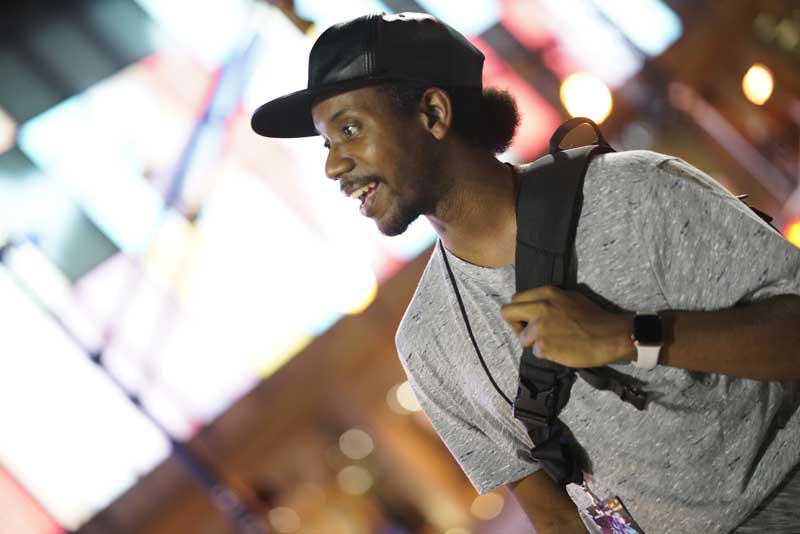 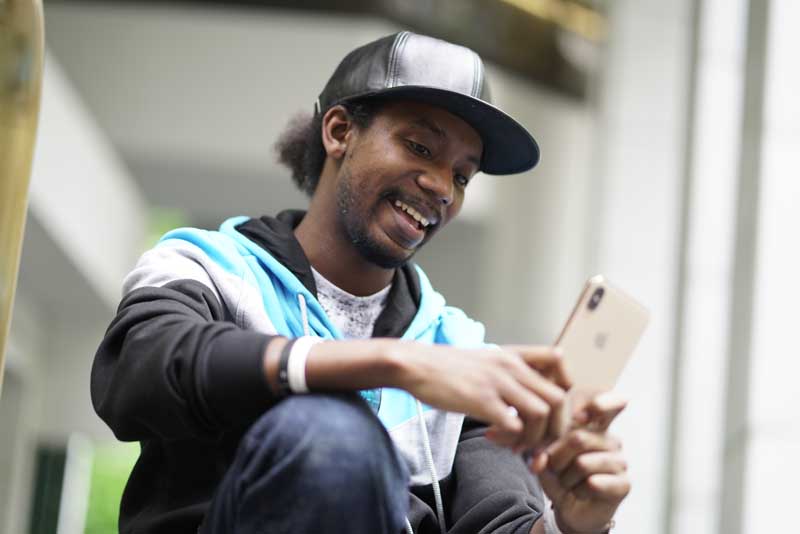 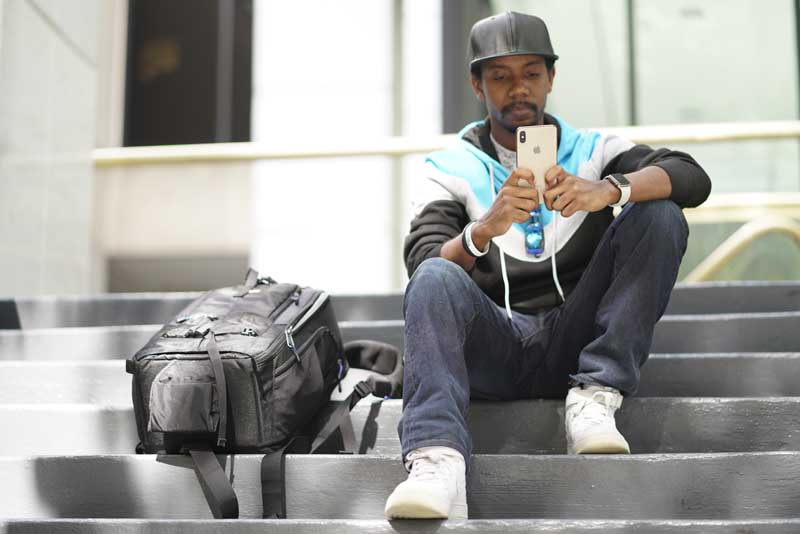 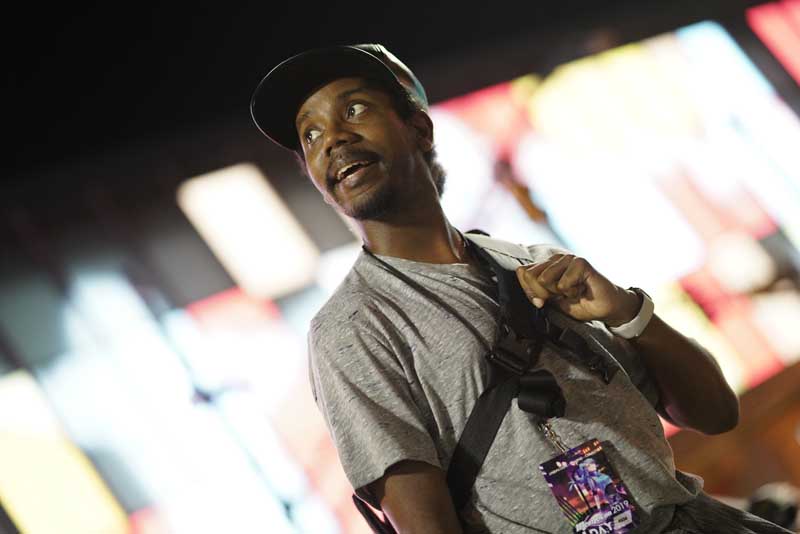 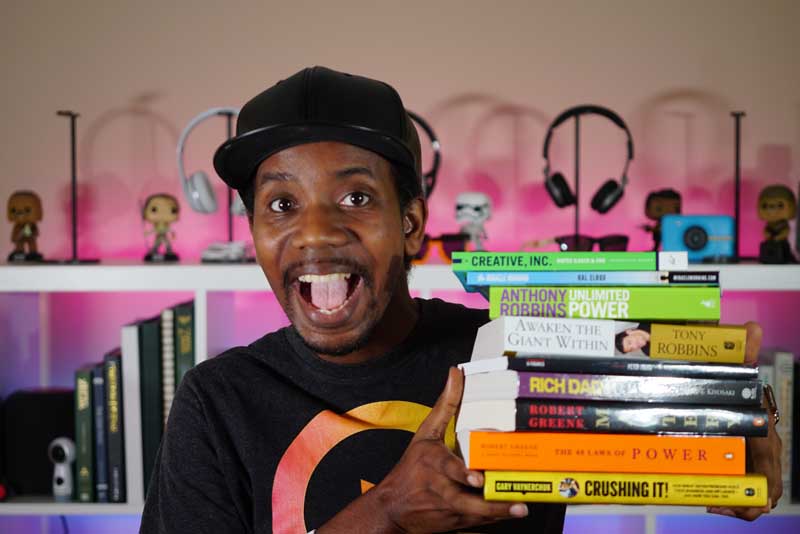 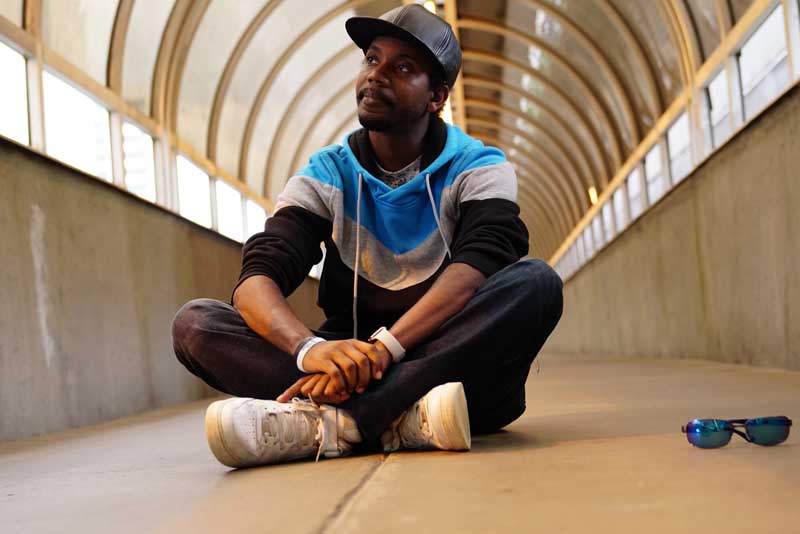 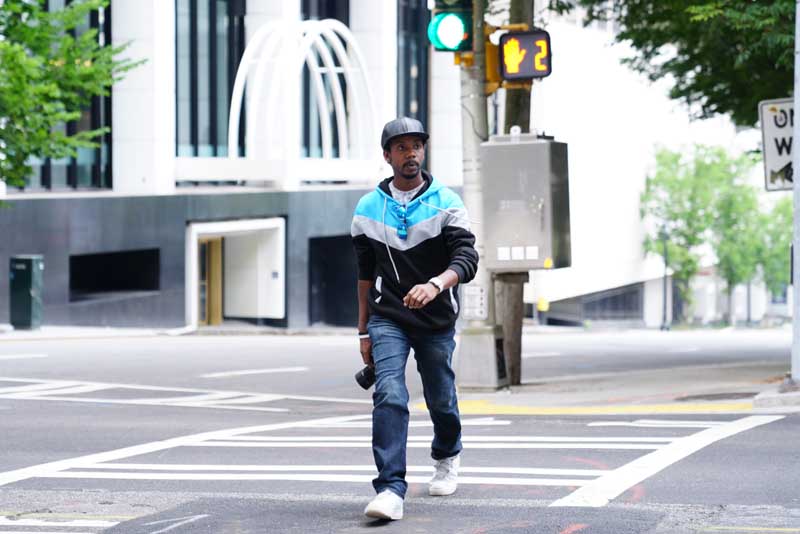 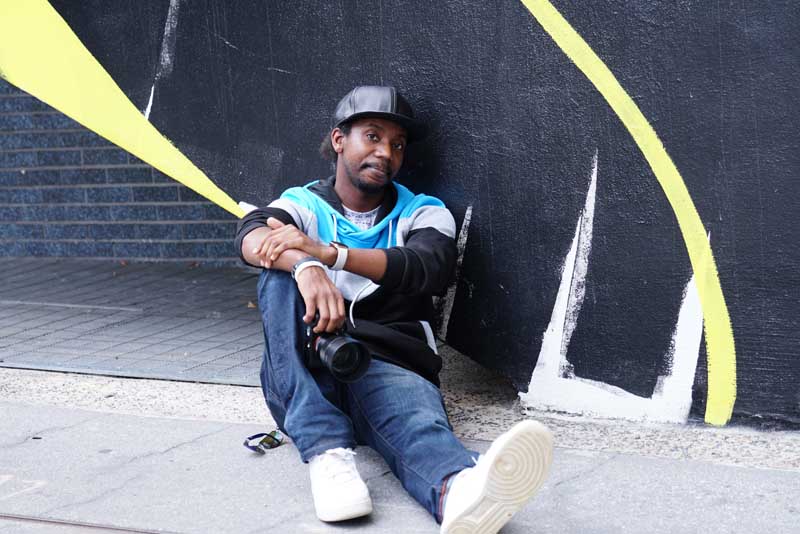 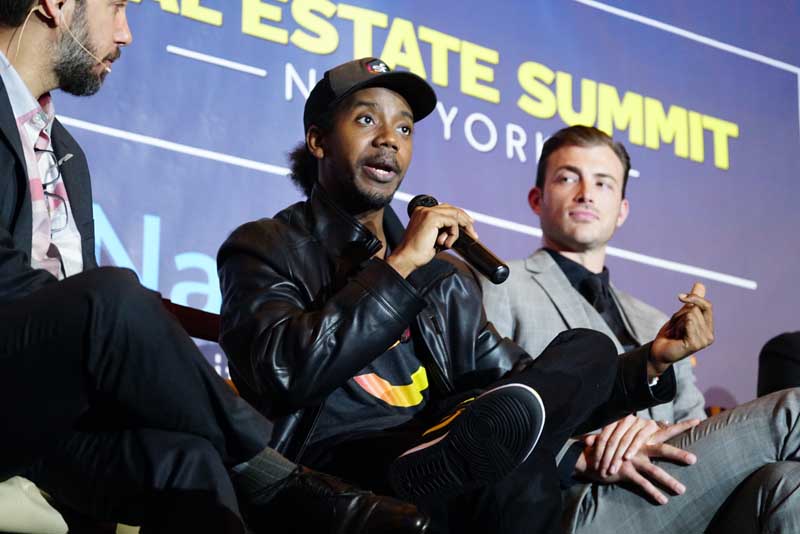 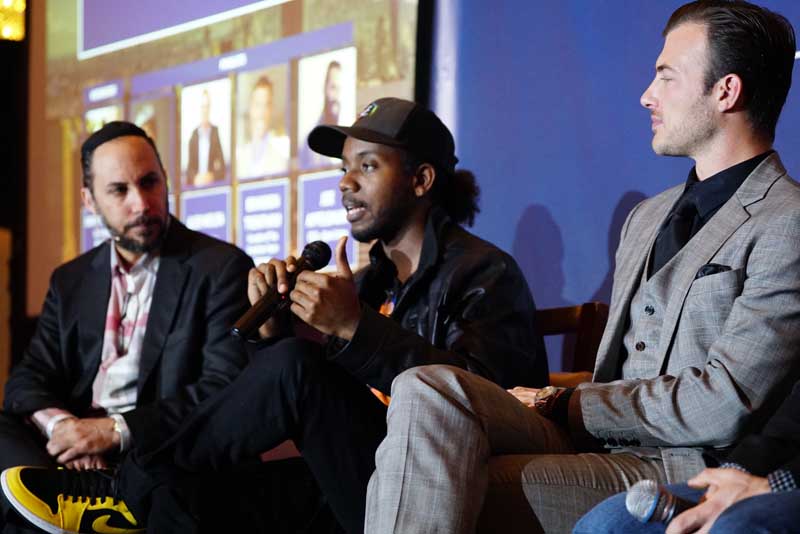 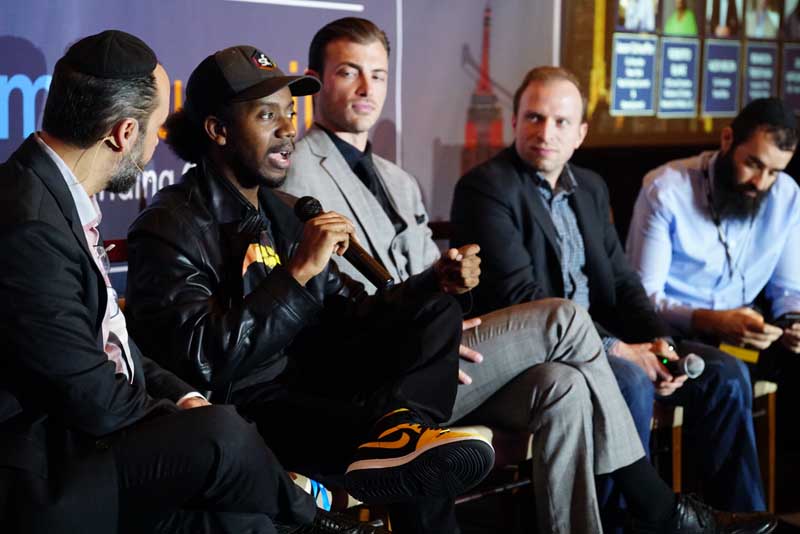 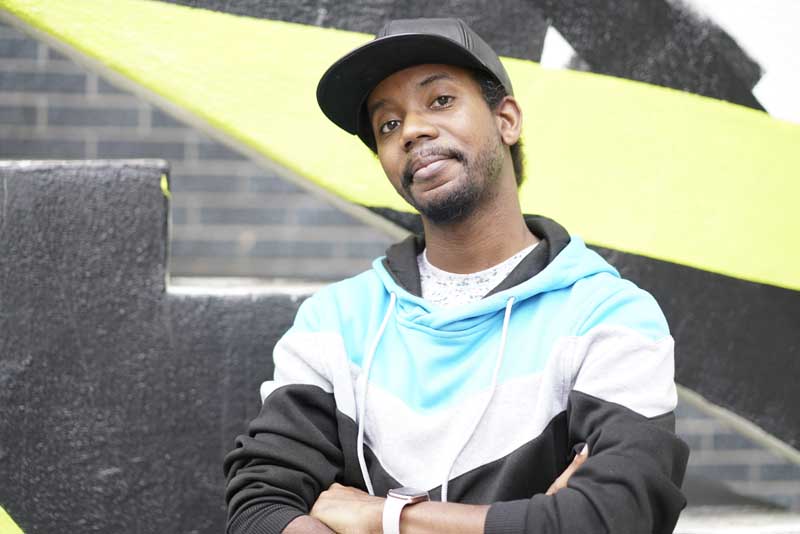 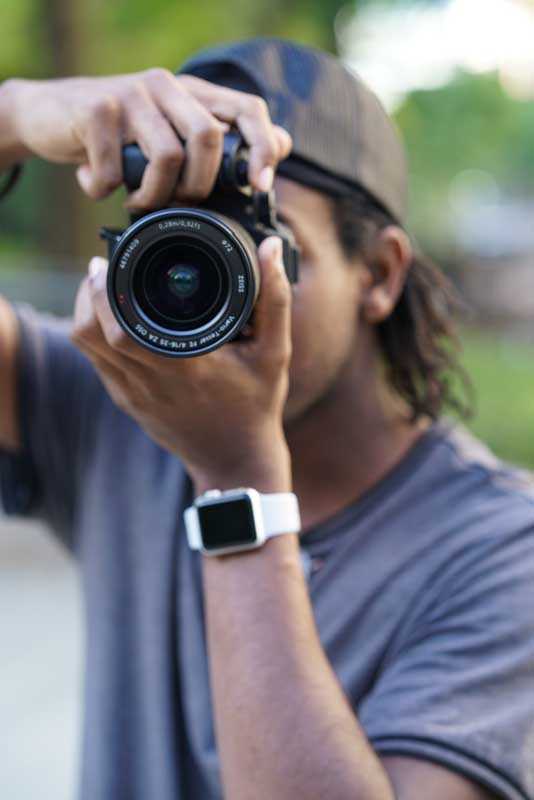 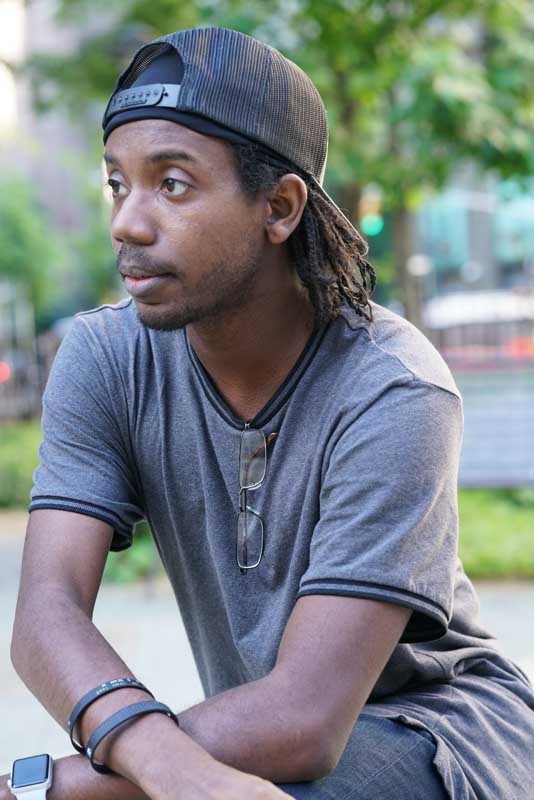 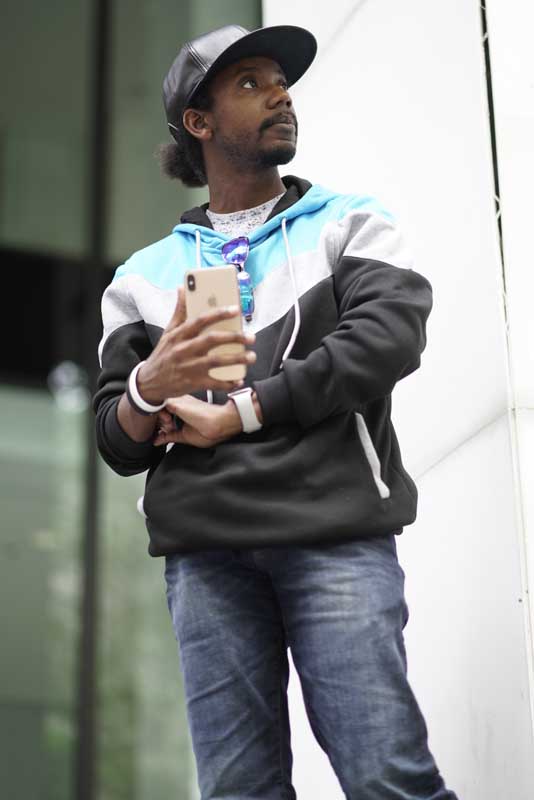 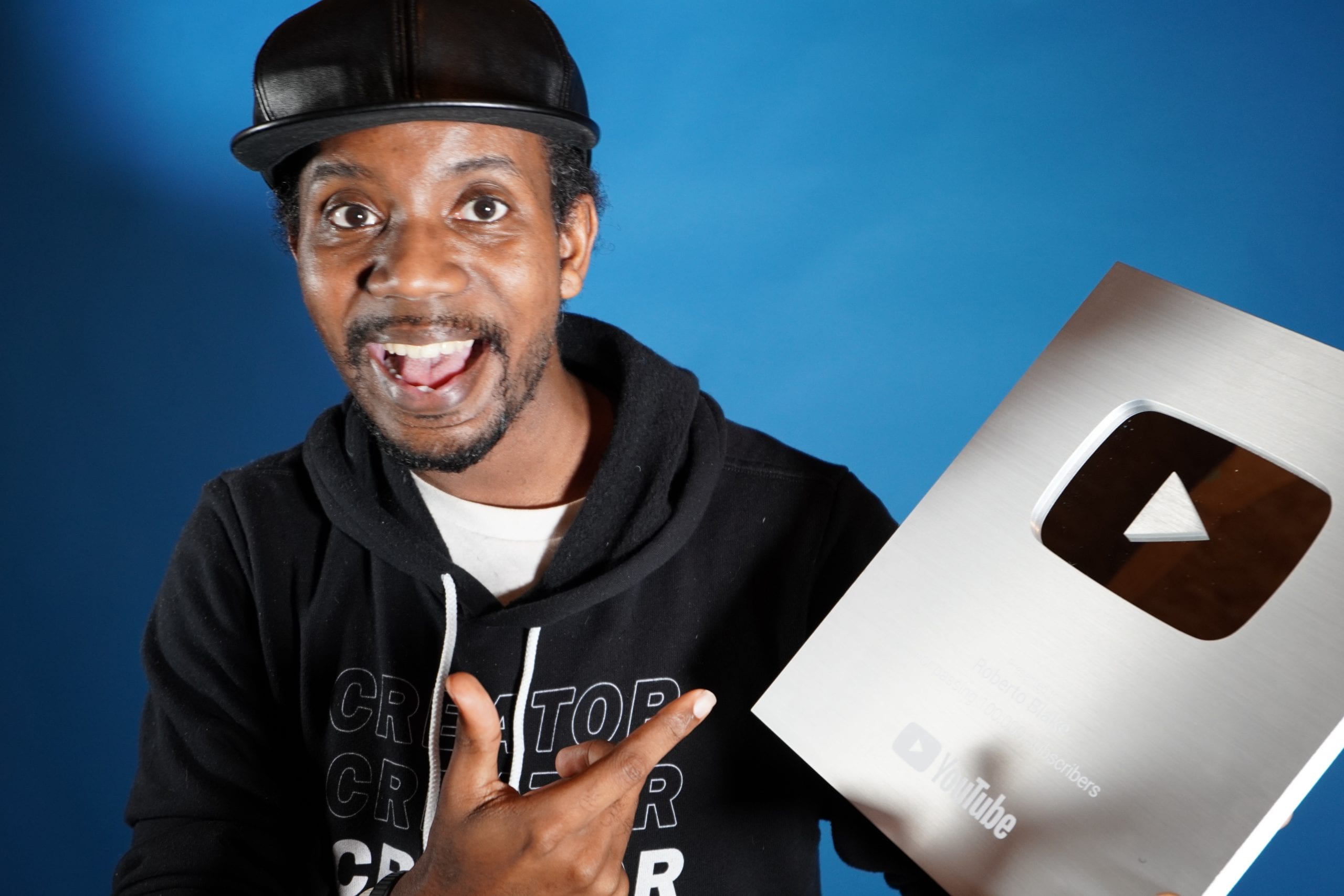 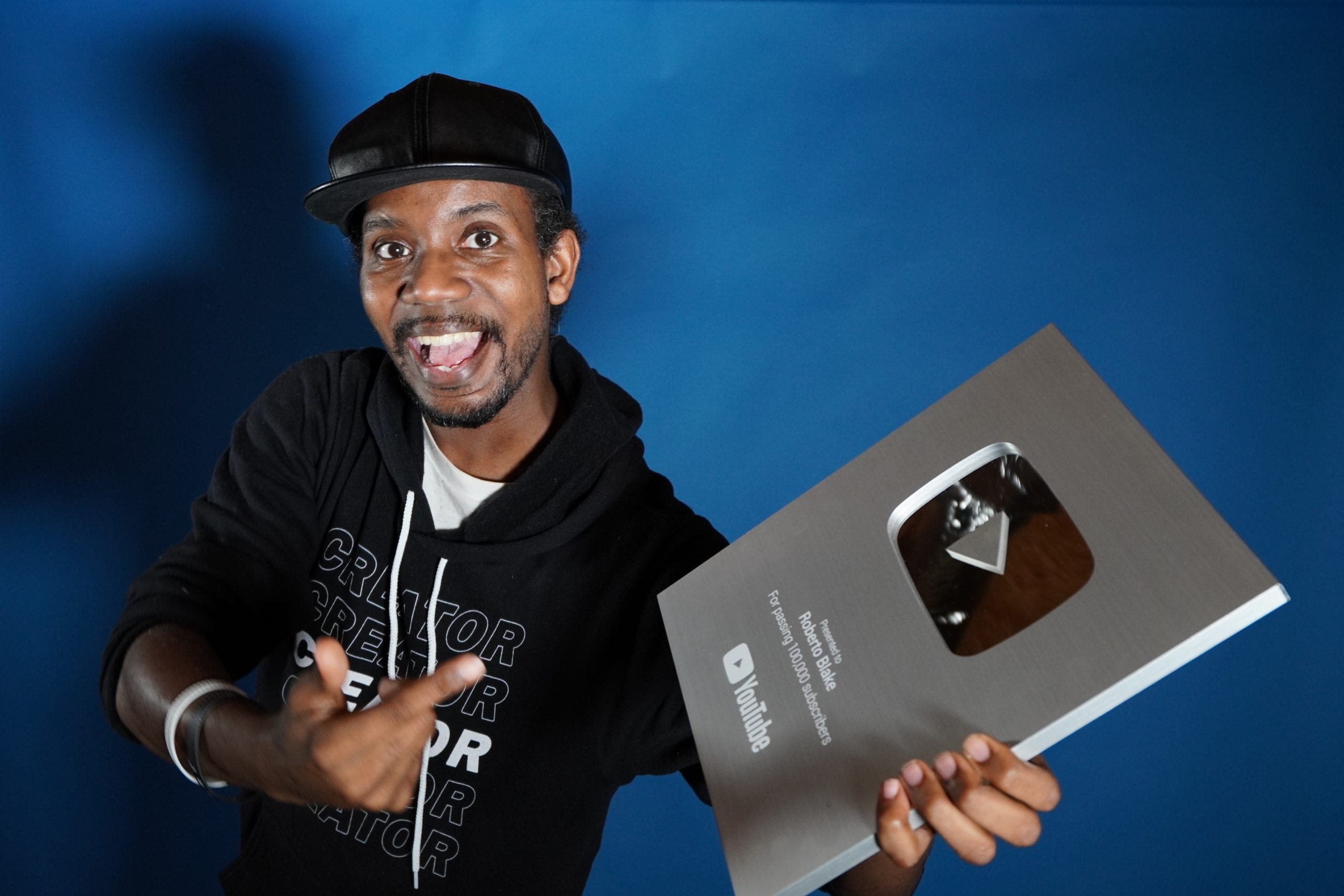 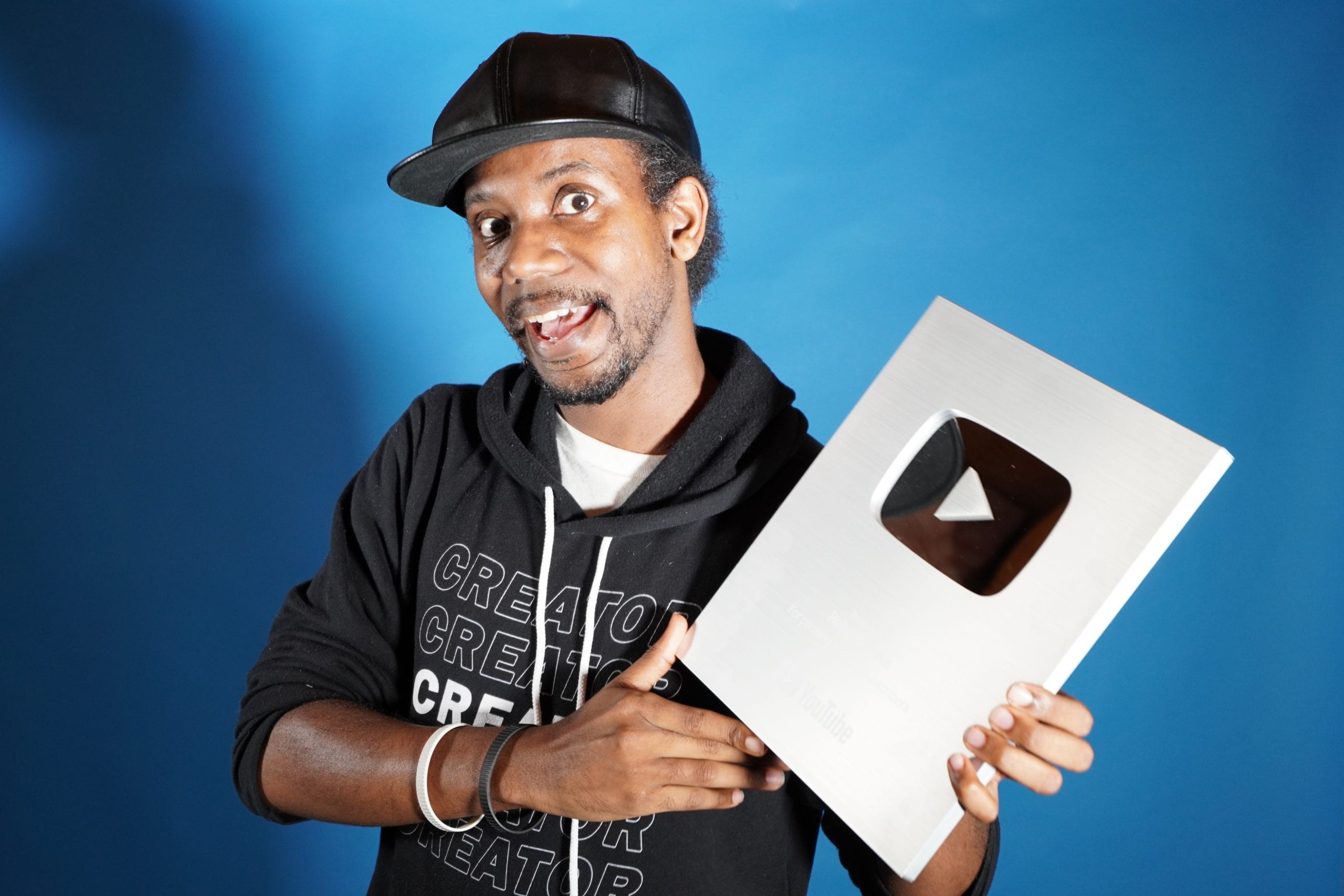